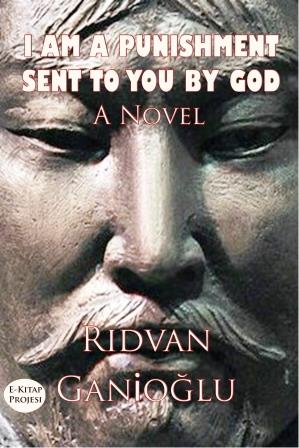 I Am A Punishment Sent To You By God

“I am God’s punishment.
If you haven’t committed great sins,
God would not send me to punish you” -Genghis Khan