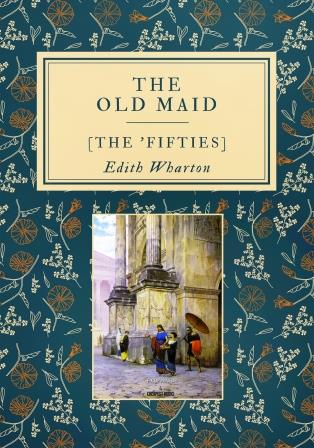 The Old Maid: [The ‘Fifties]

The Old Maid, Originally serialized in The Red Book Magazine in 1922, The Old Maid is an examination of class and society as only Edith Wharton could undertake.