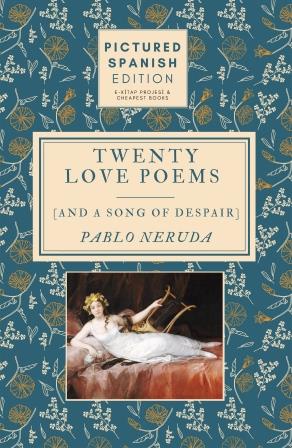 Twenty Love Poems and A Song of Despair

Twenty Love Poems and a Song of Despair (Spanish: Veinte poemas de amor y una canción desesperada) is a collection of romantic poems by the Chilean poet Pablo Neruda, first published in 1924 by Editorial Nascimento of Santiago, when Neruda was 19. It was Neruda's second published work, after Crepusculario (Editorial Nascimento, 1923) and made his name as a poet.