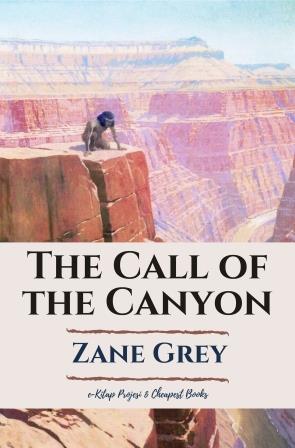 The Call of the Canyon