Home > Books > A Gentleman of Courage 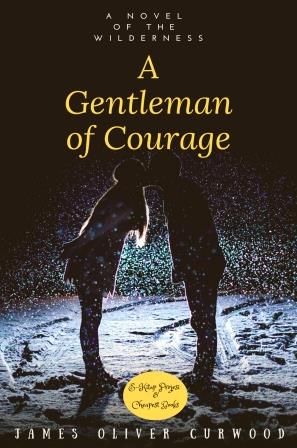 "A Novel of the Wilderness"

A Gentleman of Courage, A novel of love and adventure in a French-Canadian pioneer village on Lake Superior in the 1890s.

A Gentleman of Courage, A novel of love and adventure in a French-Canadian pioneer village on Lake Superior in the 1890s.

Pierre Gourdon had the love of God in his heart, a man's love for a man's God, and it seemed to him that in this golden sunset of a July afternoon the great Canadian wilderness all about him was whispering softly the truth of his faith and his creed. For Pierre was the son of a runner of the streams and forests, as that son's father had been before him, and love of adventure ran in his blood, and romance, too; so it was only in the wild and silent places that he felt the soul in him attuned to that fellowship with nature which the good teachers at Ste. Anne de Beaupré did not entirely approve. Nature was Pierre's God, and would ever be until he died. And though he had crept up the holy stair at Ste. Anne's on his knees, and had touched the consecrated water from the sacred font, and had looked with awe upon mountains of canes and crutches left by those who had come afflicted and doubting and had departed cured and believing, still he was sure that in this sunset of a certain July afternoon he was nearer to the God he desired than at any other time in all his life.

Josette, his wife, slender and tired, her dark head bare in the fading sun, stood wistful and hoping at his side, praying gently that at last their long wanderings up the St. Lawrence and along this wilderness shore of Superior had come to an end, and that they might abide in this new paradise, and never travel again until the end of their days.

Back of them, where a little stream ran out of the cool forest, a tireless boy quested on hands and knees in the ferns and green grass for wild strawberries, and though strawberry season was late his mouth was smeared red. 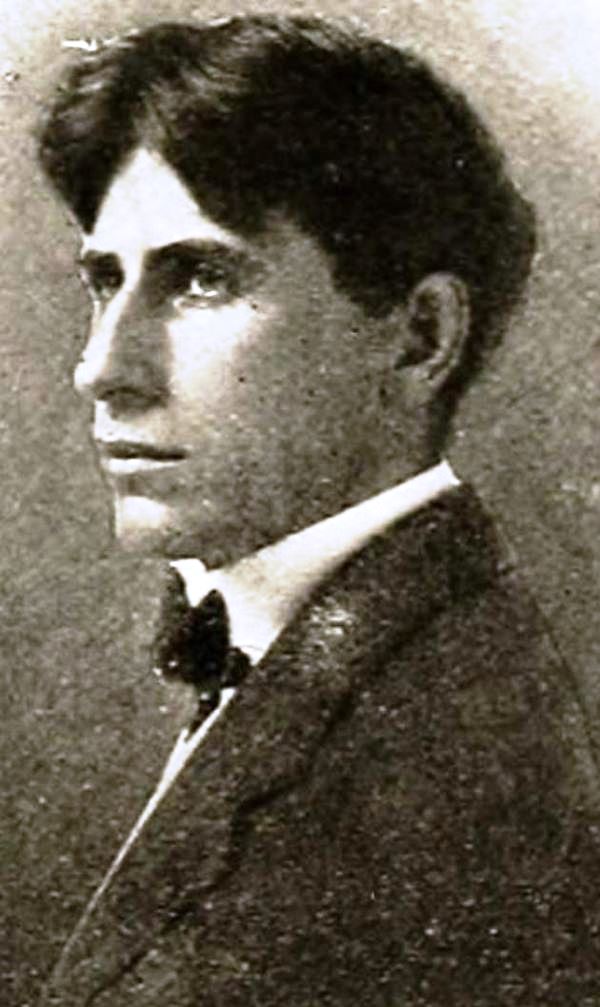 James Oliver "Jim" Curwood (1878 – 1927) was an American action-adventure writer and conservationist. His books were often based on adventures set in the Hudson's Bay area, the Yukon or Alaska and ranked among the top-ten best sellers in the United States in the early and mid 1920s, according to Publishers Weekly. At least one hundred and eighty motion pictures have been based on or directly inspired by his novels and short stories; one was produced in three versions from 1919 to 1953. At the time of his death, Curwood was the highest paid (per word) author in the world.

He built Curwood Castle as a place to greet guests and as a writing studio in his hometown of Owosso, Michigan. The castle was listed on the National Register of Historic Places and is now operated by the city as a museum. The city commemorates him with an annual Curwood Festival.