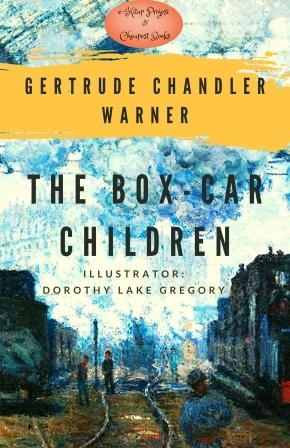 The Boxcar Children is a children's book series originally created and written by the American first-grade school teacher Gertrude Chandler Warner. The Boxcar Children tells the story of four orphaned children, Henry, Jessie, Violet, and Benny. They create a home for themselves in an abandoned boxcar in the forest. They eventually meet their grandfather, who is a wealthy and kind man (although the children had believed him to be cruel). The children decide to live with the grandfather, who moves the beloved boxcar to his backyard so the children can use it as a playhouse.

Finding an abandoned boxcar, the children start a new life of work. Henry ends up working in a nearby town called Silver City for a young doctor called Dr. Moore in order to earn money for food and other things they need. He also does gardening for the doctor's mother. The children's lives are nice and full of hard work until Violet becomes ill and they go to the doctor for help.