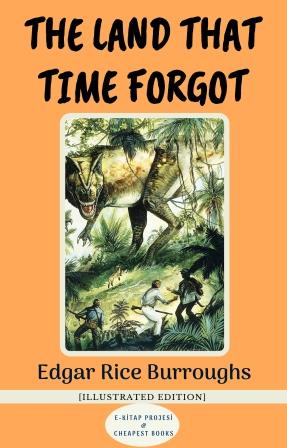 The Land That Time Forgot is a fantasy novel by American writer Edgar Rice Burroughs, the first of his Caspak trilogy. His working title for the story was "The Lost U-Boat."

The Land That Time Forgot is a fantasy novel by American writer Edgar Rice Burroughs, the first of his Caspak trilogy. His working title for the story was "The Lost U-Boat." The sequence was first published in Blue Book Magazine as a three-part serial in the issues for September, October and November 1918. The complete trilogy was later combined for publication in book form under the title of the first part by A. C. McClurg in June 1924. Beginning with the Ace Books editions of the 1960s, the three segments have usually been issued as separate short novels.

Starting out as a harrowing wartime sea adventure, Burroughs's story ultimately develops into a lost world story reminiscent of such novels as Sir Arthur Conan Doyle's The Lost World (1912) and Jules Verne's The Mysterious Island (1874) and Journey to the Center of the Earth (1864). Burroughs adds his own twist by postulating a unique biological system for his lost world, in which the slow progress of evolution in the world outside is recapitulated as a matter of individual metamorphosis. This system is only hinted at in The Land That Time Forgot; presented as a mystery whose explication is gradually worked out over the course of the next two novels, it forms a thematic element serving to unite three otherwise rather loosely linked stories. 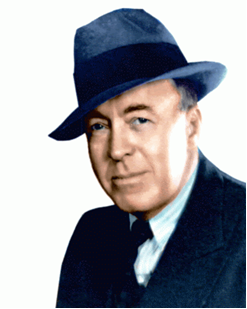