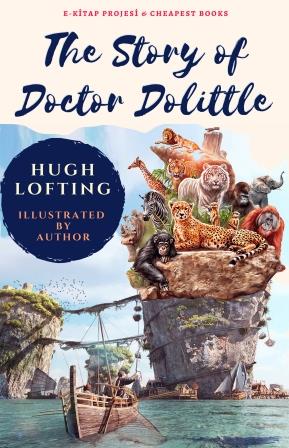 The Story of Doctor Dolittle, Being the History of His Peculiar Life at Home and Astonishing Adventures in Foreign Parts (1920), written and illustrated by the British author Hugh Lofting, is the first of his Doctor Dolittle books, a series of children's novels about a man who learns to talk to animals and becomes their champion around the world.

The Story of Doctor Dolittle, Being the History of His Peculiar Life at Home and Astonishing Adventures in Foreign Parts (1920), written and illustrated by the British author Hugh Lofting, is the first of his Doctor Dolittle books, a series of children's novels about a man who learns to talk to animals and becomes their champion around the world. It was one of the novels in the series which was adapted into the film Doctor Dolittle.

John Dolittle, MD, is a respected physician and quiet bachelor living with his spinster sister Sarah in the small English village of Puddleby-on-the-Marsh. His love of animals grows over the years and his household menagerie eventually scares off his human clientele, leading to loss of wealth. But after learning the secret of speaking to all animals from his parrot Polynesia, he takes up veterinary practice.

His fortunes rise and fall again after a crocodile takes up residence, leading to his sister leaving in disgust with the intention of getting married, but his fame in the animal kingdom spreads throughout the world. He is conscripted into voyaging to Africa to cure a monkey epidemic just as he faces bankruptcy. He has to borrow supplies and a ship, and sails with a crew of his favourite animals, but is shipwrecked upon arriving to Africa. On the way to the monkey kingdom, his band is arrested by the king of Jolliginki, a victim of European exploitation who wants no white men travelling in his country. 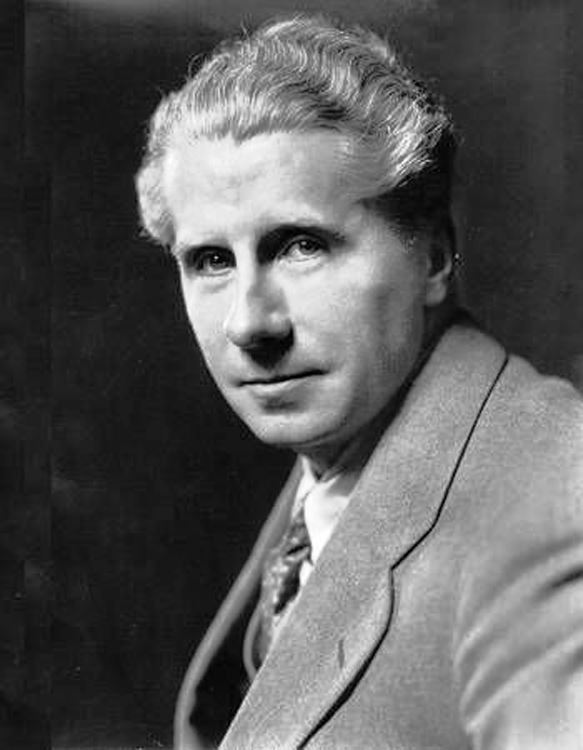 Hugh John Lofting (1886 – 1947) was an English author trained as a civil engineer, who created the classic children's literature character of Doctor Dolittle. It first appeared in illustrated letters to his children written by Lofting from the British Army trenches in World War I.
Hugh Lofting's character Doctor John Dolittle, an English physician from Puddleby-on-the-Marsh in the West Country, who could speak to animals, first saw light in the author's illustrated letters to children, written from the trenches during the 1914–1918 War, when actual news, he later said, was either too horrible or too dull. The stories are set in early Victorian England in the 1820s–1840s (The Voyages of Doctor Dolittle gives a date of 1839). He was living in Killingworth, Connecticut, while he wrote most of the instalments to the series.
The Story of Doctor Dolittle: Being the History of His Peculiar Life at Home and Astonishing Adventures in Foreign Parts Never Before Printed (1920) began the series and won the Lewis Carroll Shelf Award in 1958. The sequel The Voyages of Doctor Dolittle (1922) won Lofting the prestigious Newbery Medal. Eight more books followed, and after Lofting's death two more appeared, composed of short previously unpublished pieces.