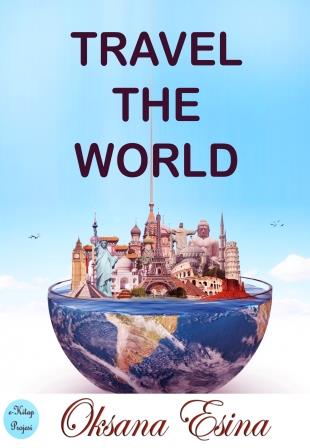 Travelling to new and interesting countries has always attracted people. It’s like a part of routine. People work for some time and then they travel during their holidays. The choice of a place depends on their interests and wishes, on their finances and the length of the holidays. The fact that people travel to other places has many reasons.

Travelling to new and interesting countries has always attracted people. It’s like a part of routine. People work for some time and then they travel during their holidays. The choice of a place depends on their interests and wishes, on their finances and the length of the holidays. The fact that people travel to other places has many reasons. First of all, it’s always nice to stay in a different place for a change. Secondly, many people are interested in seeing new sights, exploring different cultures and else. Finally, travelling allows simply to relax and have a good time. The history if travelling is quite long. The first travelers were explorers. They travelled to discover new lands, to find fame and wealth. In spite of all possible dangers on the way they continued sailing to far distances. Nowadays people can choose how to travel: by train, by ship, by plane, by car or even by motorbike. There are also lots of travel agencies which can arrange everything for you. They look for suitable tours, book the transport tickets and hotel rooms, arrange insurance and transfer and assist the travelers in any other way. Almost every country has something to offer, so travelling is always an interesting and exciting process.

ABOUT THE ANCIENT CIVILIZATION…..

It is known that there have been numerous ancient civilizations and empires throughout history. They have largely contributed to the development of science, technology, medicine and to the general prosperity of humans. I think that those ancient cultures are the foundation of who we are today. The Paleolithic Period was the earliest era of human development. People then didn’t worry about many things. They lived a simple life of sleeping, hunting and eating. But as time passed, humans have evolved. Soon, they could build some structures, make some clothing, survive in dangerous surrounding and even use herbal medications. People started seeking for immortality long ago, but were unable to attain it. It was written in the world’s first epic poem about Gilgamesh. One thing that united all ancient civilizations was the use of symbols or hieroglyphs in writing.

Many ancient cultures made inscriptions on walls, rocks or trees to transfer information and to communicate in such way. Although the languages they used are mostly dead, some modern cultures still use hieroglyphs. For example, Hebrew and Arabic alphabets were derived from ancient civilizations. Mayan civilization is also an interesting example. They are considered to be the representatives of Mesoamerican region. The Maya people were known for their fully developed written language, distinct art, architecture, mathematical and astronomical systems. They even had an advanced calendar, which was used to track certain periods of time. Many ancient societies worshipped several idols, gods and goddesses. It is especially true about ancient Egyptians. They built huge temples for their beloved gods, sacrificed things, and erected pyramids. In conclusion, I’d like to add that being so different from us, ancient civilization cultures still used the same patterns of human behavior as modern societies do. 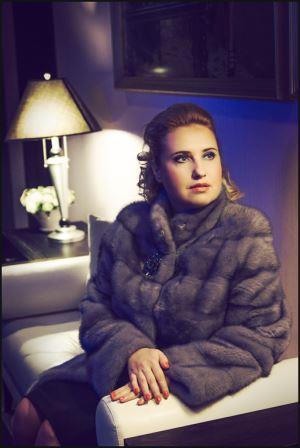 Was born in city of Kharkov in Ukraine. She graduated from the National Law Academy of Ukraine named after Yaroslav Wise, speciality "Jurisprudence" with the red diploma. Wrote 5 scientific papers at the chair of financial law, National Law Academy of Ukraine named after Yaroslav the Wise. Occupation legal science had a great influence on my literary career and enriched me with your knowledge, who were guides in life. Successfully made a career – head of the legal Department at the tax office. Happily married (with “Murat UKRAY” who CEO of “CHEAPEST BOOKs”).